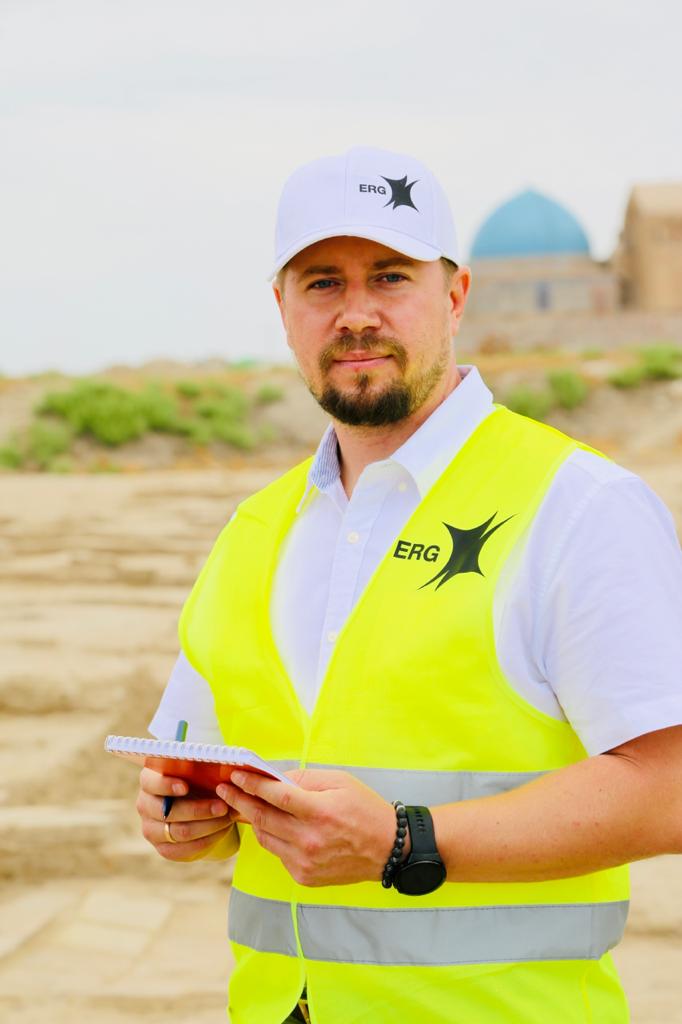 Khazbulatov Andrey is a General Director of “Kazakh Research Institute of Culture” LLP, the scientific director of the project "Restoration of historical sites of the Kultobe settlement".

The Member of the UNESCO International Expert Group on the preparation of permits for the development of the Turkestan city.

From 2009 to 2014 worked in the field of education at the T. Zhurgenov Kazakh National Academy of Arts, rising through the ranks from a teacher to a vice-rector for scientific work.

From 2014 to 2019 worked in the structure of the Ministry of Culture and Sports of the Republic of Kazakhstan. He has state and other awards.

Head of expert groups on the development of regulatory documents, for example, the Concept of Cultural Policy of the Republic of Kazakhstan (2014), the Law “On Cinematography” (2019), the Law on “Historical and Cultural Heritage”, etc.

The author of over 50 scientific publications and 3 monographs in the field of cultural heritage, including conservation and restoration, issues of cultural policy and management in the field of culture and art, among them: “The animalistic universe of Kazakh culture in the diagram of eras”, “Scythian-Saka animal style as the cultural heritage of nomads”, "The mystery of the ethnic history of the ancient nomads of steppe Eurasia" and many others.