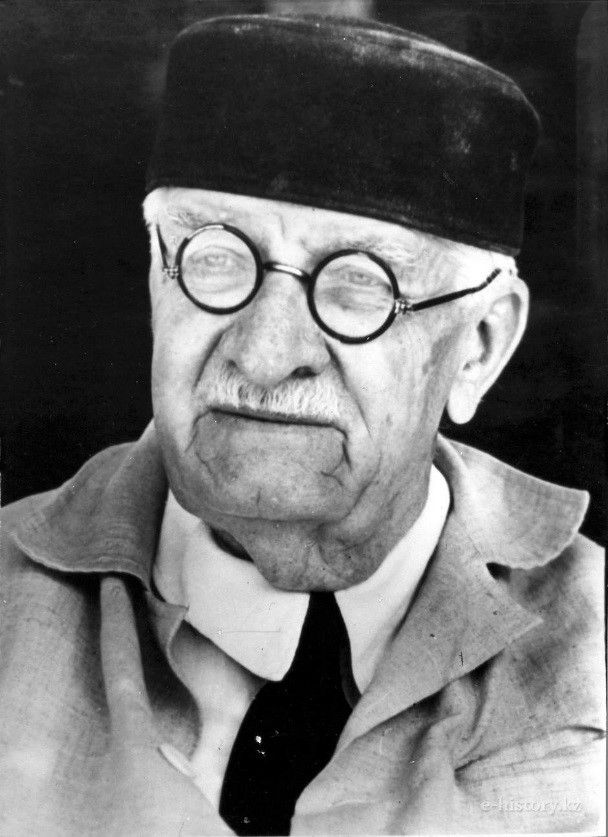 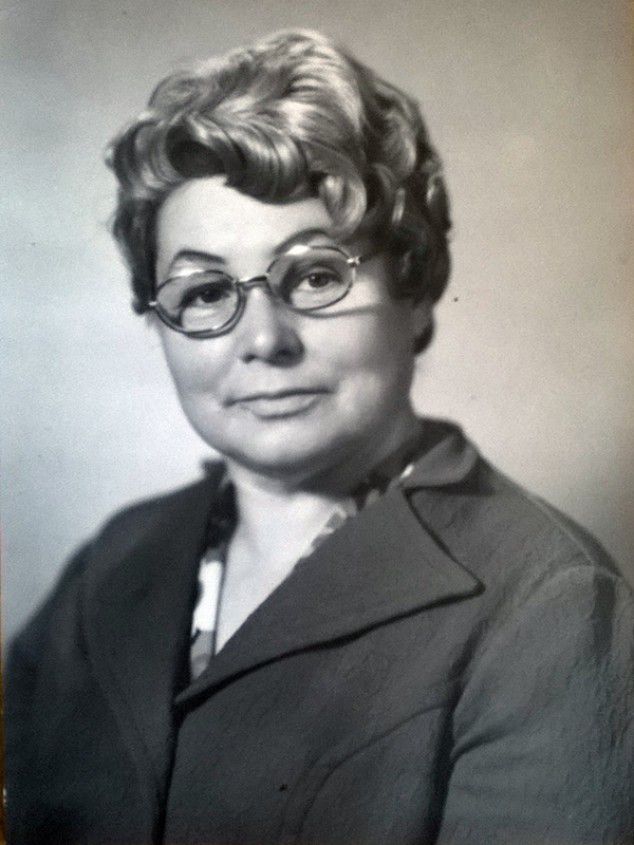 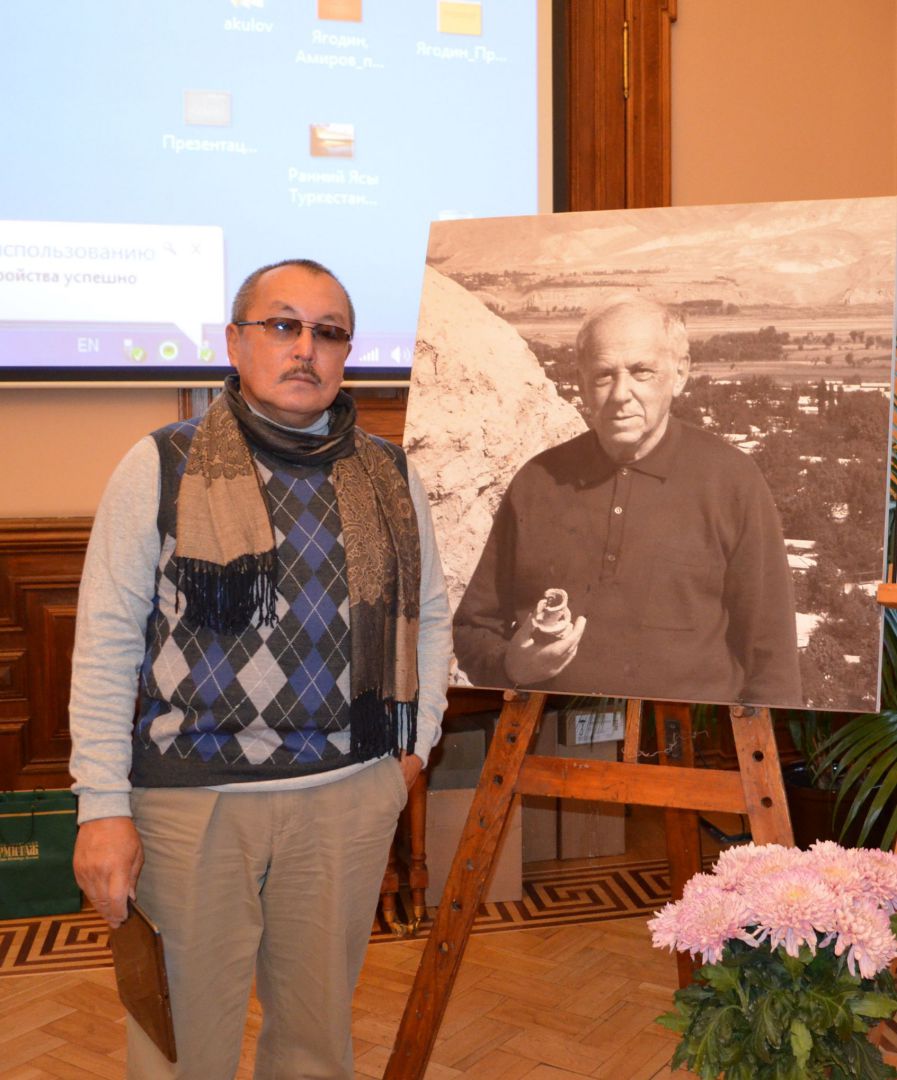 The ancient Kultobe settlement of is the oldest cultural, religious and commercial center of the Great Silk Road, which at different times was called Shavgar–Yasy–Turkestan. The surveyed archaeological sites open a unique picture of the life of the city in the context of the four most important historical periods of Kazakhstan:

Each epoch of the settlement is represented by characteristic archaeological objects from sacred places to residential premises and many artifacts.

The Kultobe ancient settlement is an ancient fortified settlement and archaeological site located in Turkestan, Turkestan region of the Republic of Kazakhstan. The facility is located in the protected area of the monument inscribed on the UNESCO World Heritage List Khoja Ahmed Yassawi Mausoleum. Geographical coordinates: 43°17'35"N 68°16'15"E

The toponym of “Kultobe” still does not have an unambiguous interpretation. There are currently two main versions. According to one of them, the etymology of the name "Kultobe" means "hill of ashes." Another version has a deeper meaning – “Kul-tobe” from the ancient Turkic “holy hill” or “holy peak”.

According to historians and archaeologists the Kultobe settlement was developed at the end of the 1 millennium BC and as the core of Yasov-Turkestan existed till the second half of the XIX century.

Over the centuries the history of the Kultobe settlement had many peaks and downs. The walls of the settlement were periodically used for construction of new rulers. The streets changed direction. In general, Kultobe never disappeared as from the earth and from memory.

The research history of Kultobe shows that experts did not determine the value as a separate object at first side. The South Kazakhstan archaeological expedition studied Turkestan at the end of the 40s of the ХХ century and as a result Kultobe became an important archaeological monument of the early medieval era.

The first archeological materials belong to Turkestan group. They worked under the supervision of well-known archeologist Taisiya Nikolayevna Senigova (date of birth 1922). In the 70s of the last century, small works was carried out. At that time, the XVIII–XIX century’s city buildings and random finds like pottery and coins of the VII–VIII centuries were found.

These factors helped to Mikhail Evgenyevich Masson (1897–1986), a well-known archaeologist and oriental historian to presume that Kultobe-Yasi is older than was believed. Also, the evidence should be studied southward from Khoja Akhmed Yasawi Mausoleum.

It was confirmed in the 80s according to undeniable results of the stratigraphic studies of Kultobe by Turkestan archaeological group under the supervision of Erbulat Akizhanovich Smagulov (1952–2019). He discovered seven constructed horizons. Every horizon showed the different historical eras of Kultobe and its significance for Turkestan and Turkestan oasis.

In 2010, Y. A. Smagulov worked on archaeological excavations of the Kultobe settlement. As a result, he made a scientific sensation for Kazakhstan and Central Asian regions. He discovered the architectural complex of the most ancient citadel Kultobe-Yasi. The architectural pearl of this complex is the “christcrosses” temple and fragments of the archaic defensive wall. It shows not only the age of Kultobe, but its importance as one of the main outposts on the busiest and oldest line in the region of the Great Silk Road.

In 2017, Y. A. Smagulov continued archaeological excavations of the Kultobe settlement under the “Kazakh Research Institute of Culture” LLP. However, the largest research development of this site began only in 2019 under the “Restoration of historical sites of the Kultobe settlement” project.  It is implemented within the framework of the Cooperation Memorandum between the Ministry of Culture and Sports of the Republic of Kazakhstan, Eurasian Resources Group (ERG) and “Kazakh Research Institute of Culture” LLP. 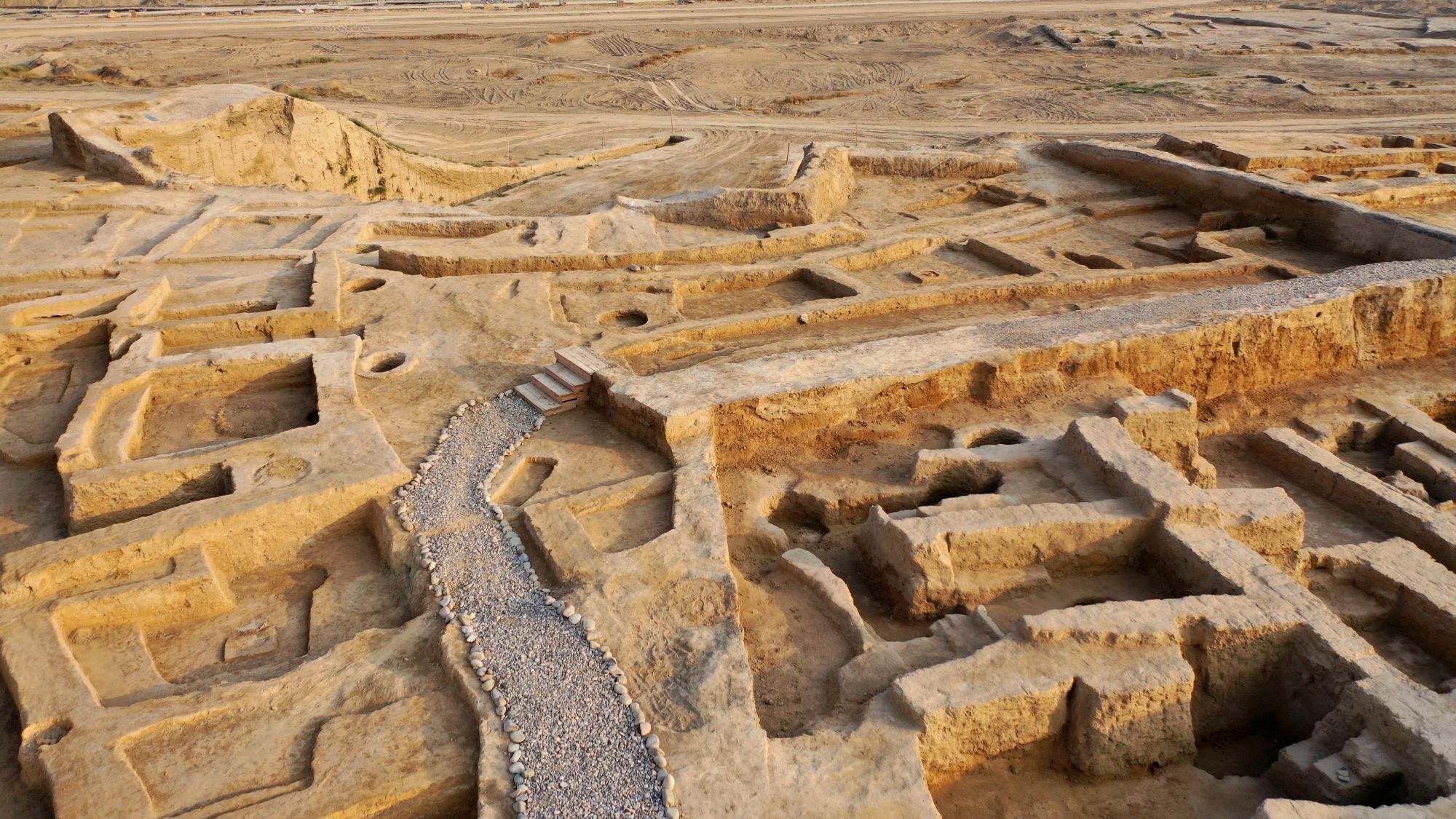 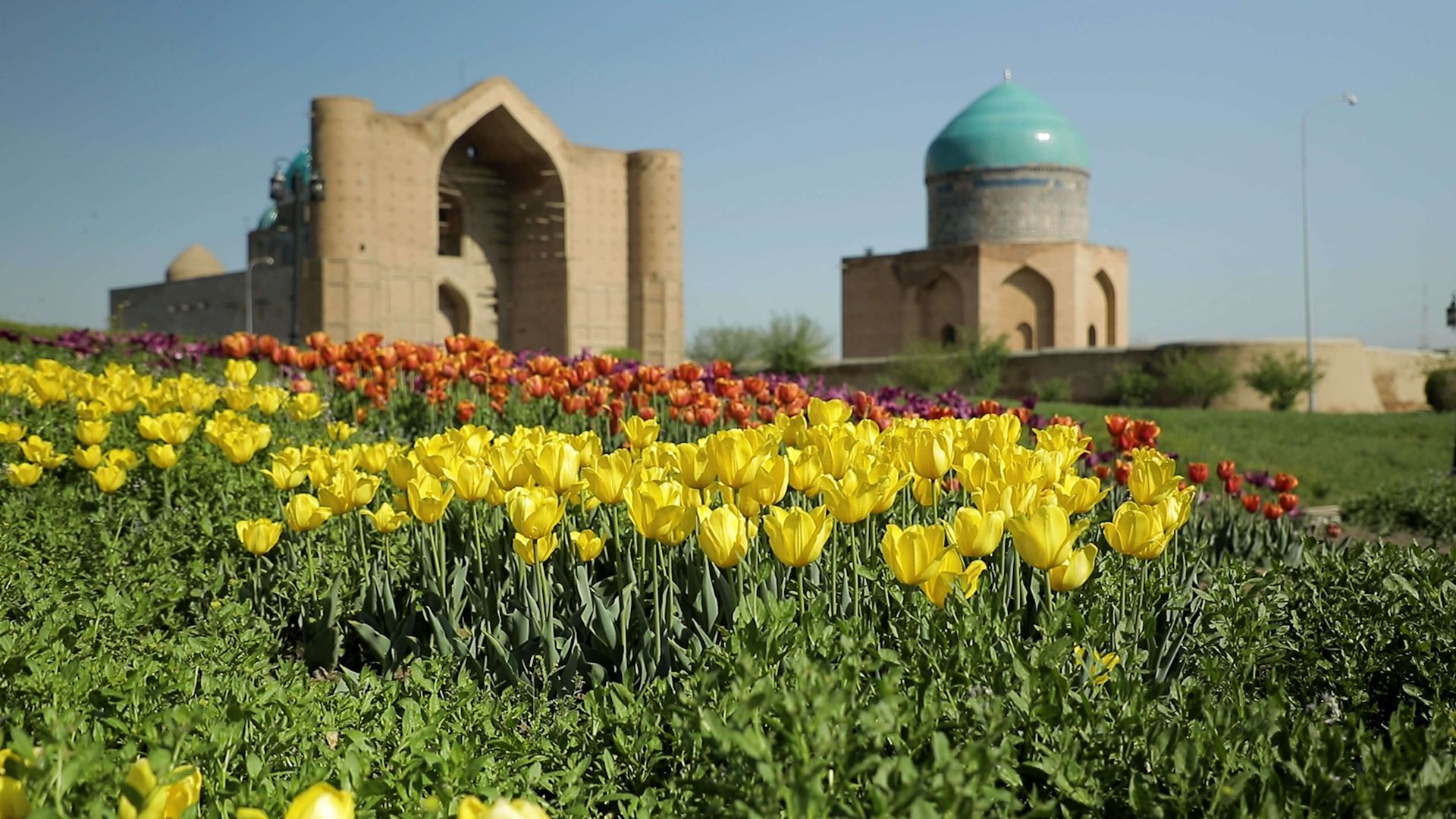 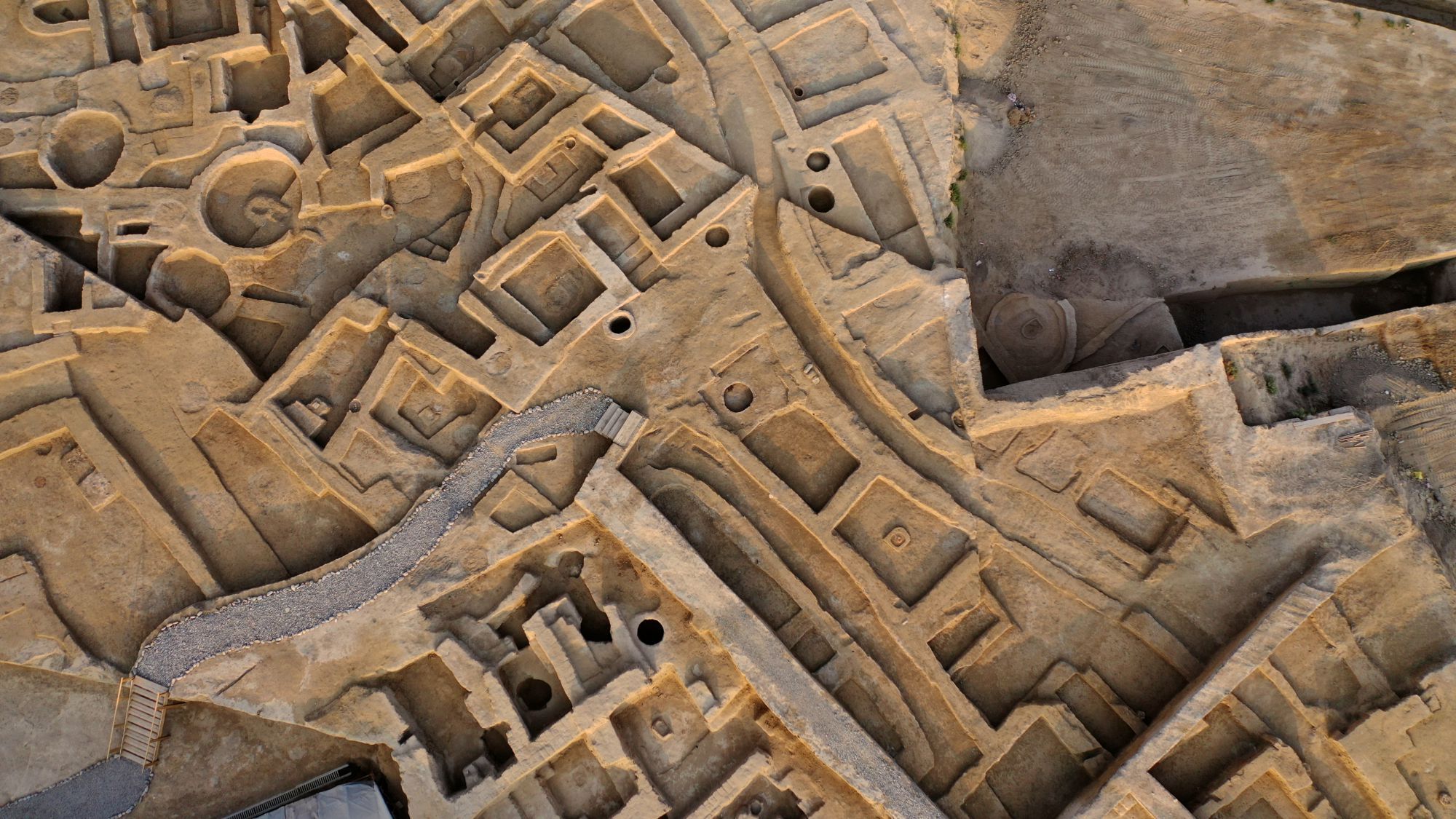 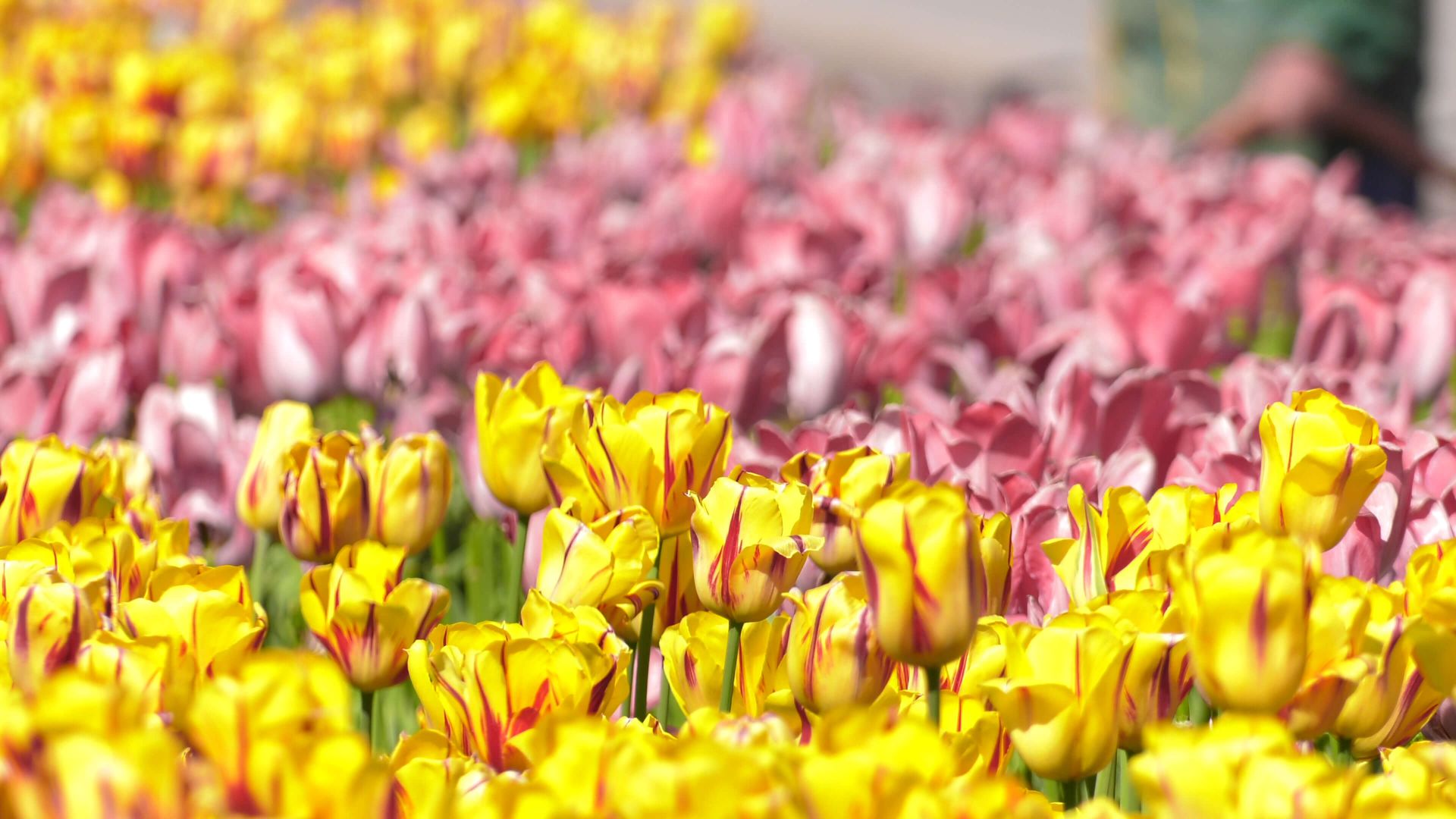 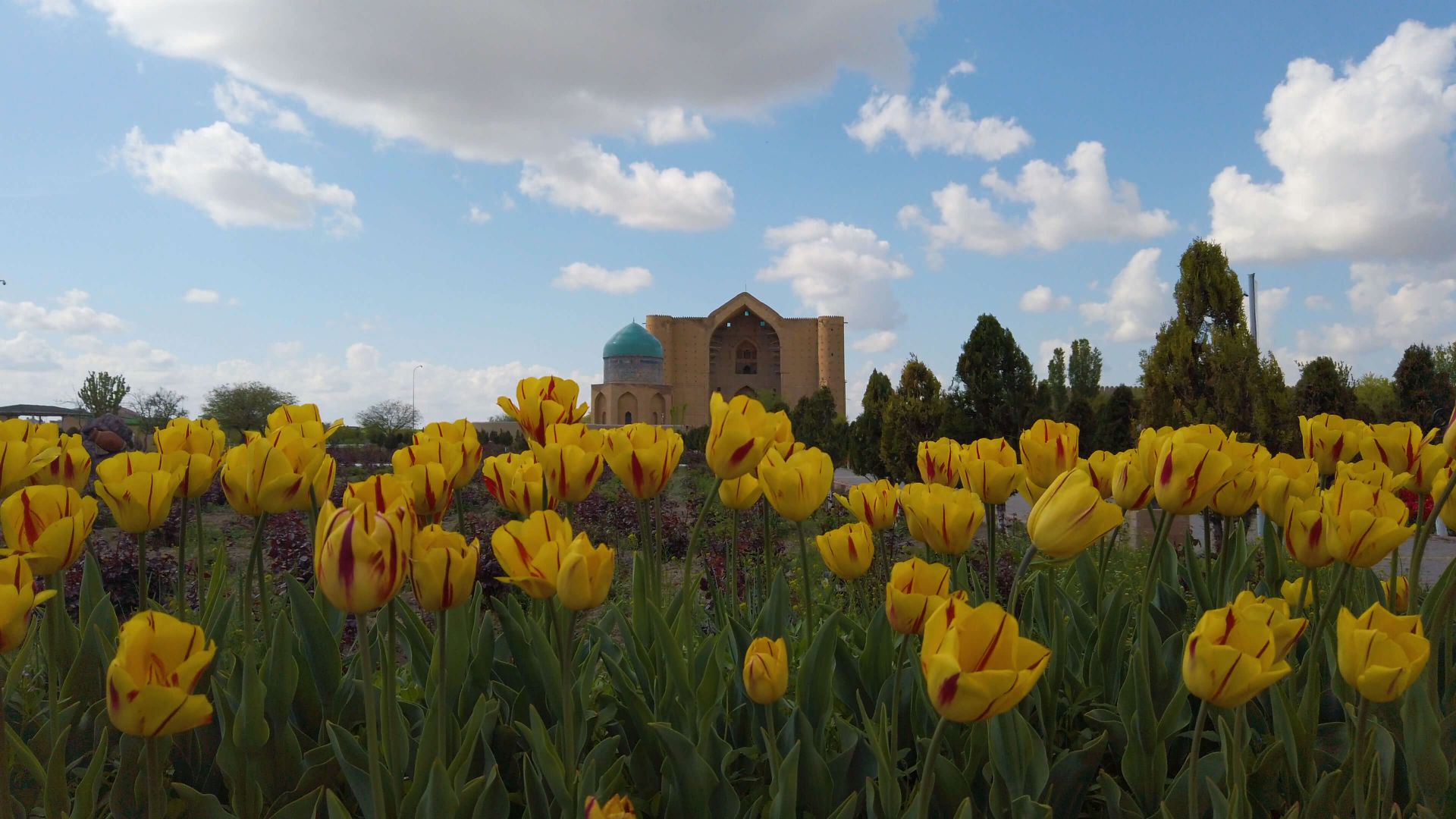 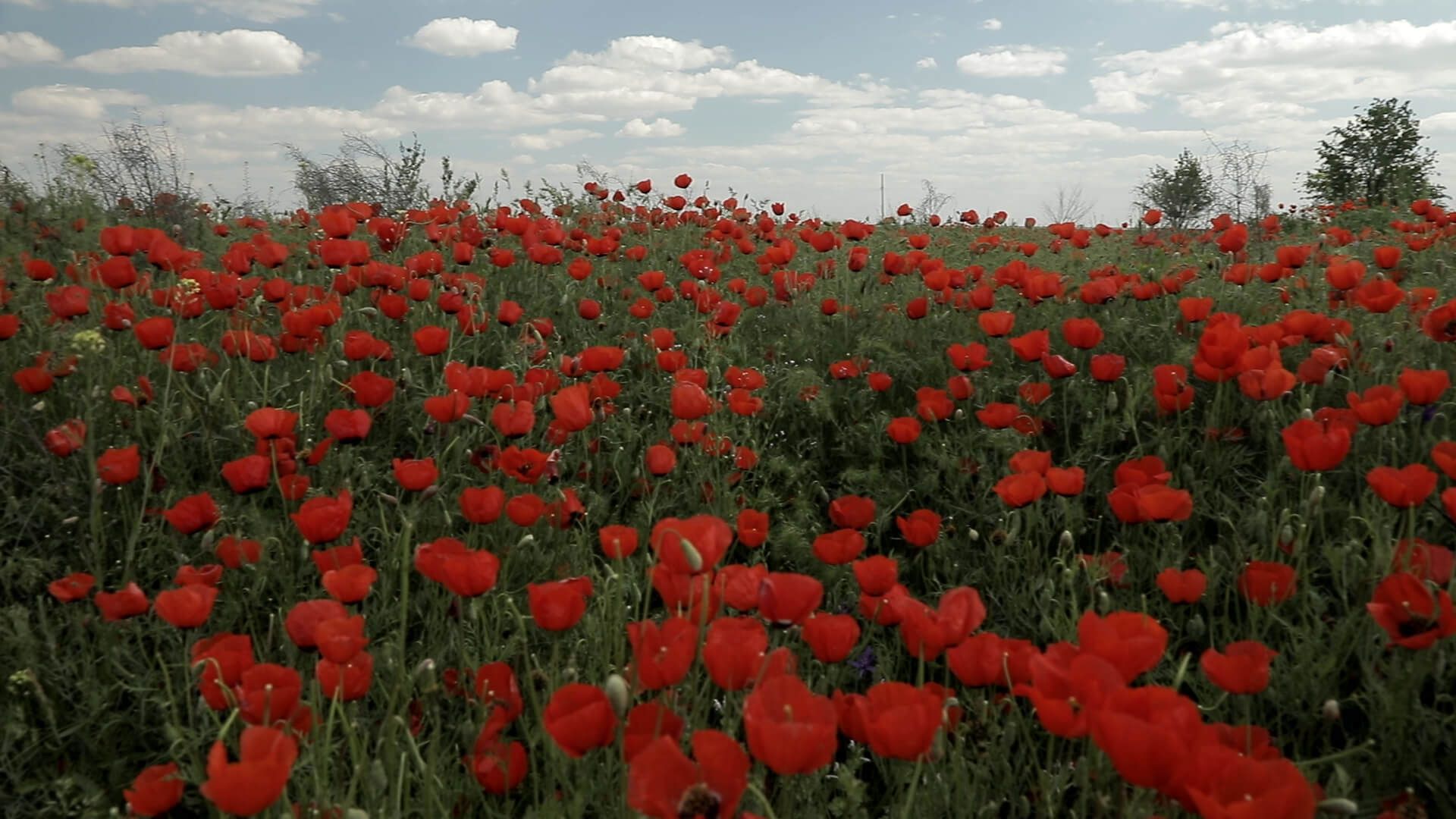 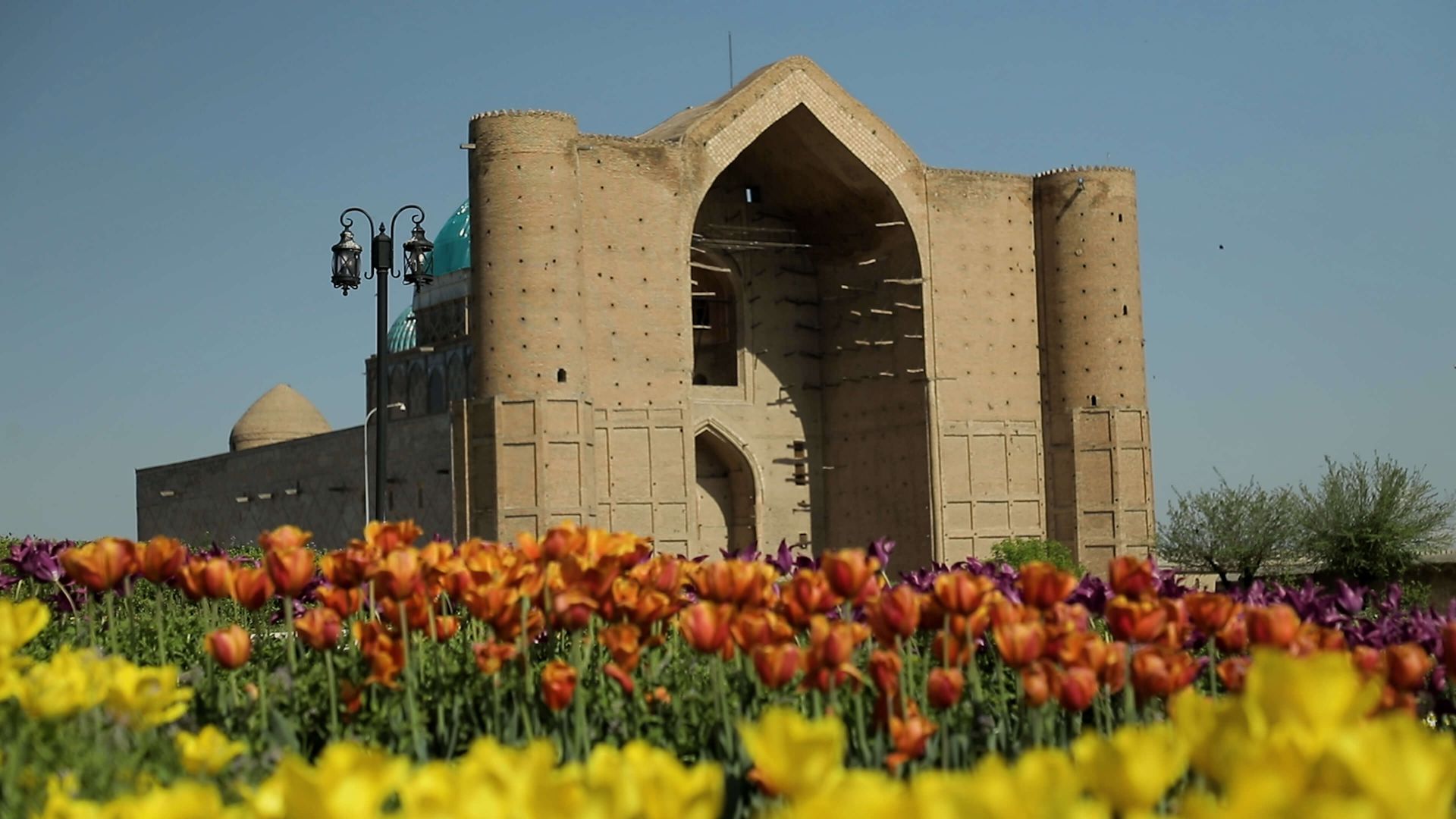 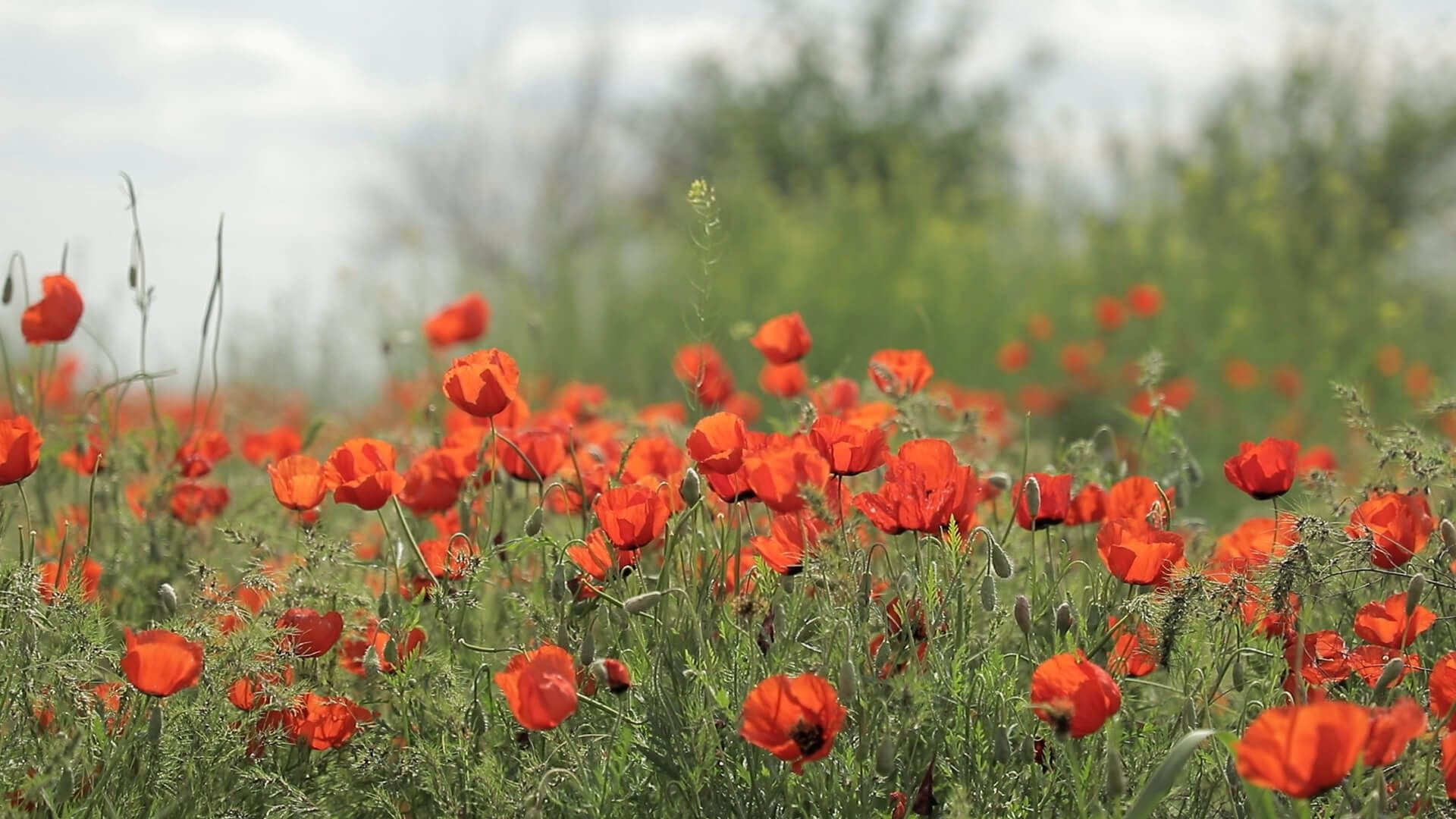