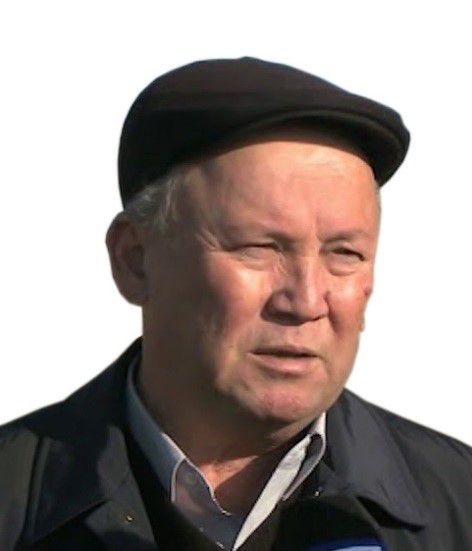 Candidate of Historical science, Cultural figure of the Republic of Kazakhstan

Tuyakbayev M. K. is a well-known specialist in the history and culture of the ancient Turkestan. Many years he was the head and member of archaeological works of the Institute of Archaeology named after A. K. Margulan on a number of historical sites of Turkestan oasis.

More than 30 years he has worked at the State Historical and Cultural Reserve Museum “Azret–Sultan” in Turkestan. Marat Kymyzovich was awarded with jubilee medals and has titles “Honored worker of culture” and “Cultural figure of the Republic of Kazakhstan”.