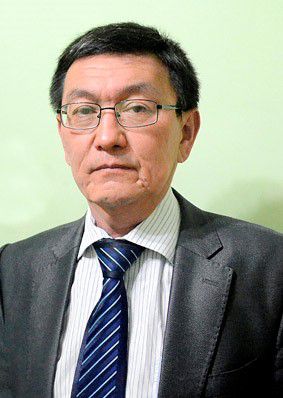 Mukhtar Bahadyruli is a prominent scientist who qualifies in archaeological research of medieval cities of South Kazakhstan. Head and participant of the national and international archaeological expeditions.

He is a senior researcher at the Institute of archaeology of the International Kazakh–Turkish University named after H. A. Yasawi (Turkestan).

In 2019 he was a research consultant of the “Restoration of historical sites of the Kultobe settlement” project.

Among them: “Oguz memorial temples”, “Trips of Arabs to Fergana districts”, “Chacha and Middle Syrdarya in VIII century”, “The elite cult complex Sarayshyk”, “The graves in the crypts of Kazakhstan” and many others.