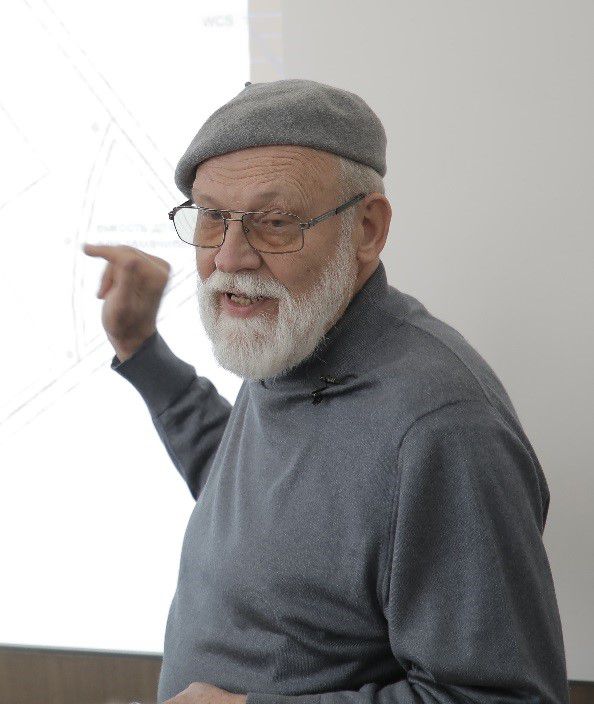 Artemyev V. I. – famous architecture with more than 30 years of research and practical work in architecture and city planning, winner of a various national and international architectural competitions.

The main works of the author are the projects historical of historical, cultural and ecological reserves “Ancient Merv” and “Kunya-Urgench” in Turkmenistan (1988–1992), the project of renaissance of the Pre-Aral region (1987–1994), the tourist route “Golden ring of the ancient Khorezma” (2004–2005), the monuments reconstruction project of history and culture Kazakhstan, including Otrar (1999–2006) and many others.

In 2000–2005 he was a research consultant to the UNESCO mission in Tashkent, Uzbekistan. He participated in Margian and a number of other famous archaeological expeditions in the Central Asia.

Since 2019 he is a  research consultant of archaeological restoration Kultobe site with the project “Restoration of historical objects of the Kultobe settlement."