Architecture of the buildings XVIII – beginning XIX centuries in South Kazakhstan continues the traditions of the Central Asian traditions of urban planning and is typical for Khiva, Bukhara, Samarkand and other cities of the subregion.

Often the yards of rich houses were mostly double: internal and external. The first courtyard was for children and women and the second for guests. Also, the most luxurious rooms were here. Two-leveled houses were also frequent.

The main rooms were the kitchen, living room, hall, several rooms, veranda and utility rooms. It shows, that functional zones are clearly defined.

An aperture of all houses was always low-clearance, so that people entering and leaving the house somehow regarded the owners of the house. This was due to the idea that the threshold of the house is a sacred substance.

The rich houses were characterized with the magnificent finish of wooden elements: gates, doors and columns were decorated with rich carved ornaments. The interiors of the premises were usually finished with adobe plaster. This type of houses fully showed the psychology of society, the tastes of the inhabitants of the house and the skill level of the builders.

The Kultobe house (XVIII – early XIX centuries) is a typical building of rich landowners with a large courtyard close to a square form. 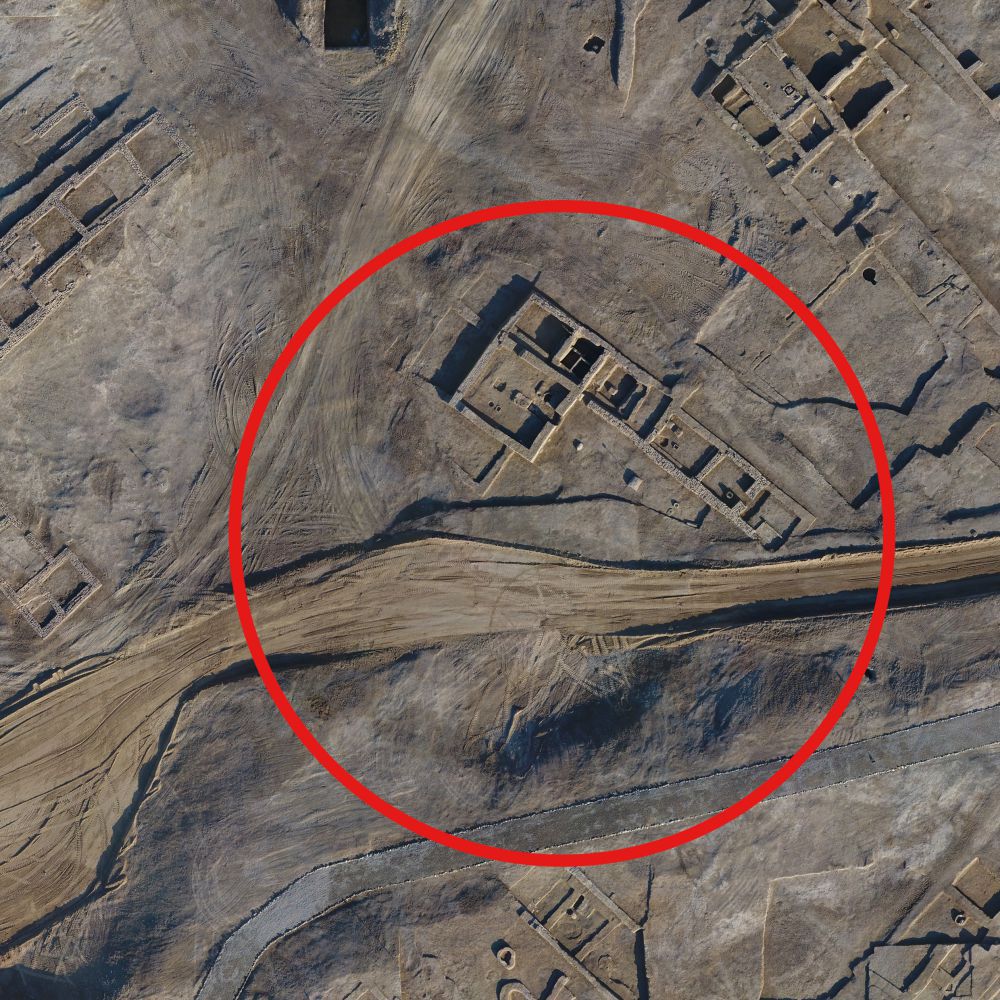 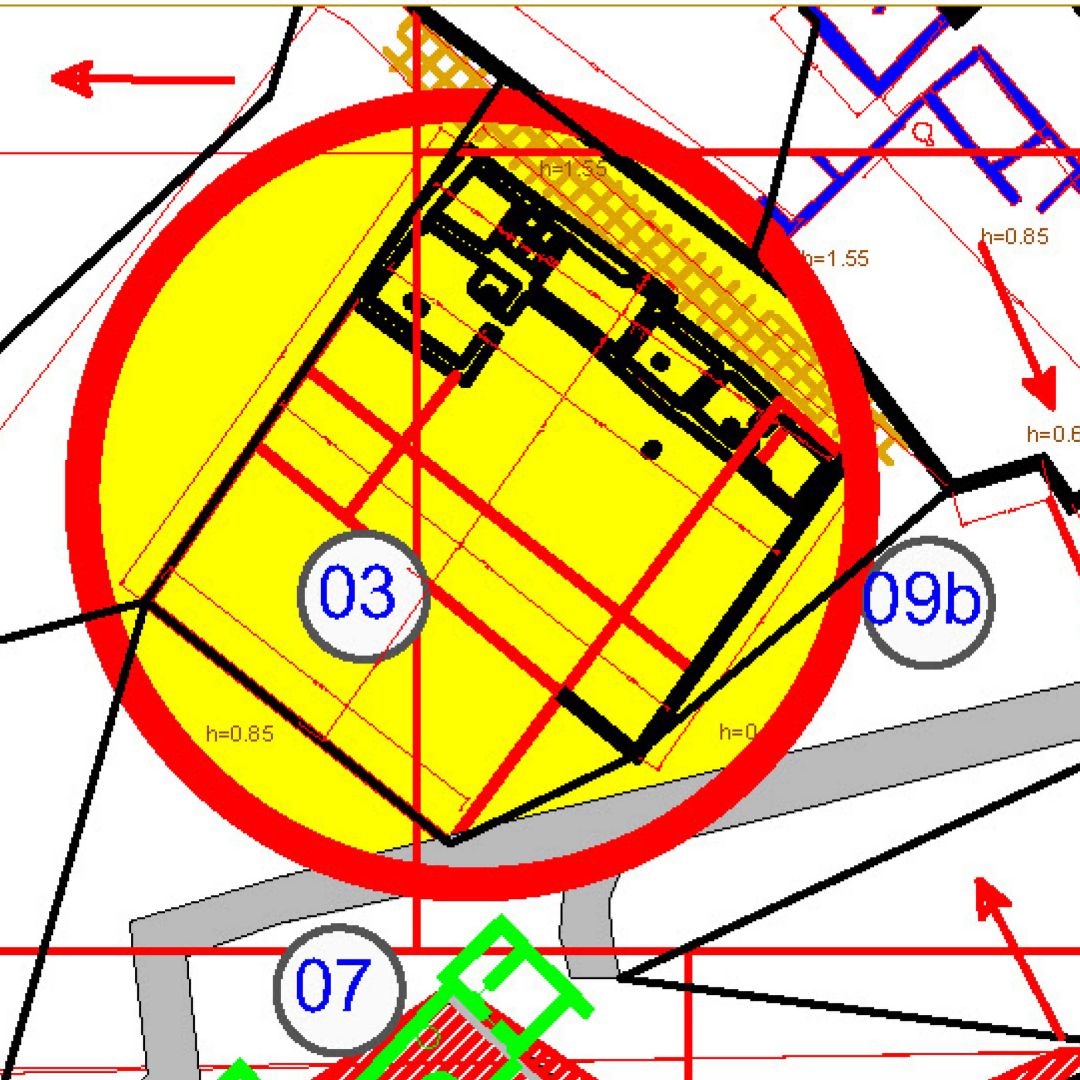 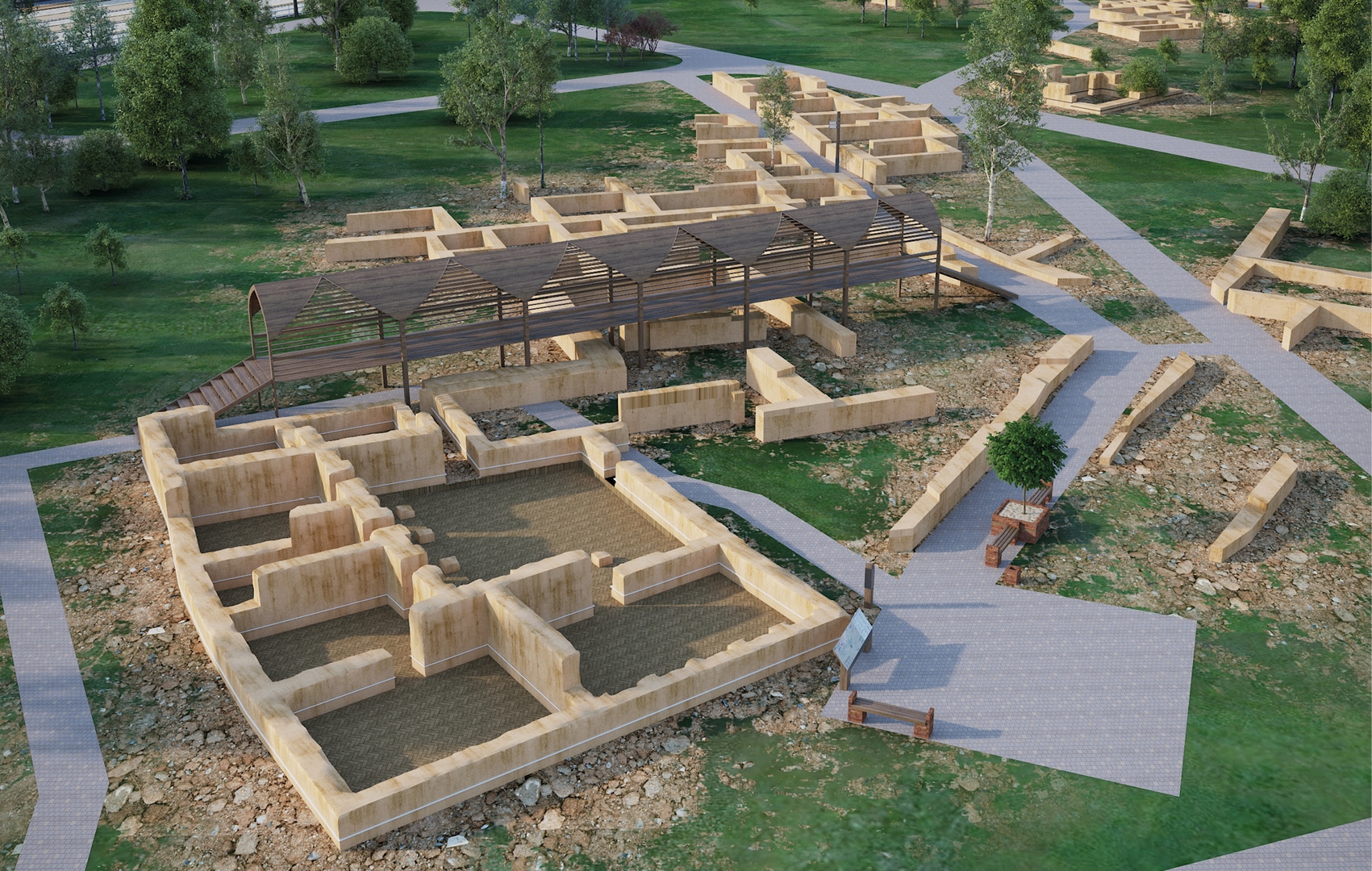 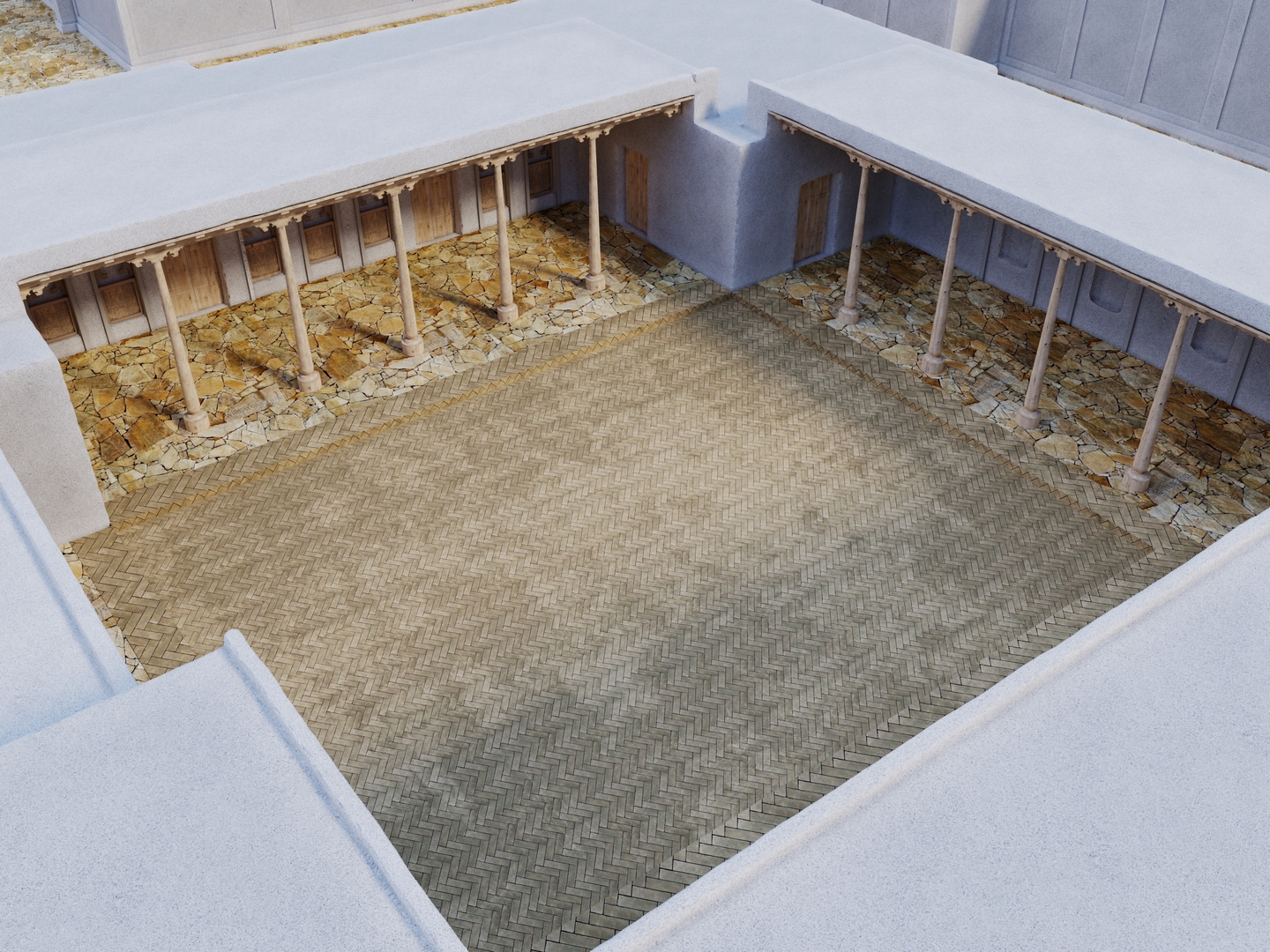