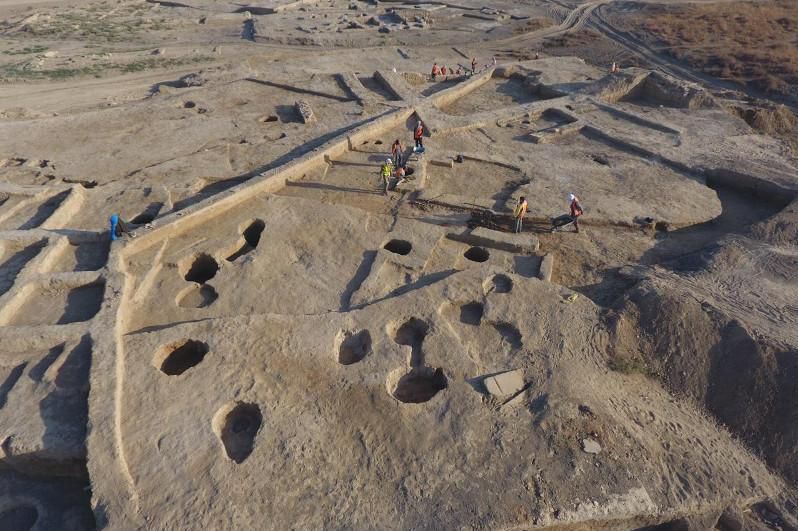 «The Turkestan album is a unique collection of visual materials about the region, including photos, architectural plans, watercolor sketches and maps. This album created in the second half of the XIX century illustrates the architectural structures of ancient Turkestan. There are fixed buildings located next to the mausoleum of Khoja Ahmed Yasawi, which are precisely localized at the site of our excavations of the Kultobe settlement. By the way, the digitized Turkestan album has been uploaded on the official website of The Library of Congress,» commented Andrey Khazbulatov, the research supervisor of the project, PhD. 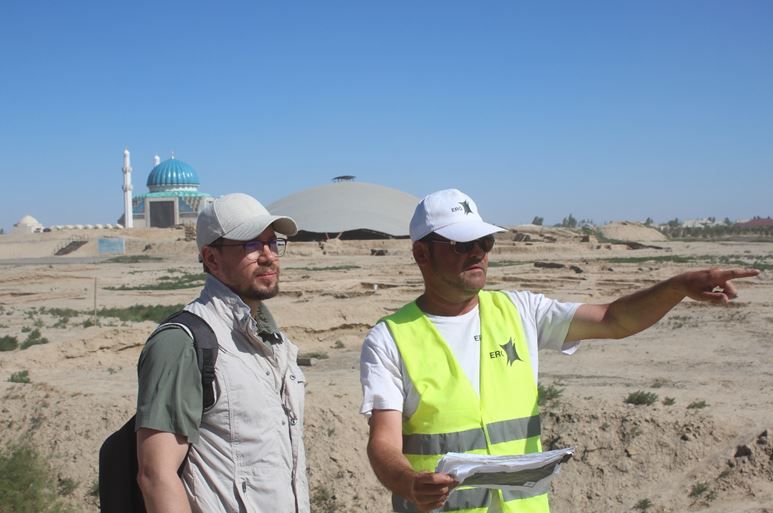 Andrey Khazbulatov, Research supervisor of the project, PhD and Ruslan Sherbayev, Archeologist, Kultobe, the site I

«During the archaeological research at one of the excavation sites of the Kultobe settlement, fragments of some constructions that were identified by photos of the Turkistan album were found. For example, the house of a prosperous citizen of the XVIII - early XIX centuries - identified on archival photos as object I. The object II is a public building, probably, an old religious building of the XVIII - XIX centuries. 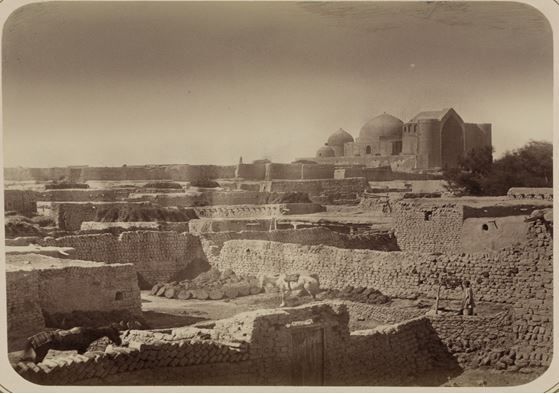 Photo from the Turkistani album 1871-1872. The Library of Congress, USA 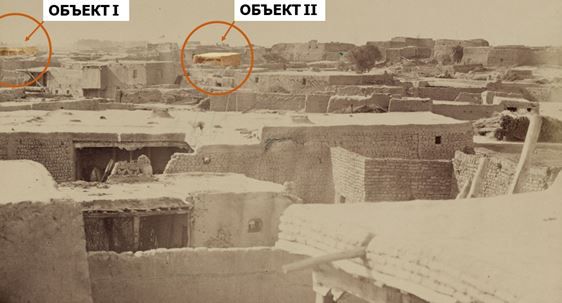 Photo from the Turkistani album 1871-1872. The Library of Congress, USA

We used photogrammetric method to create detailed three-dimensional models for individual objects and all parcels that identified some archaeological sites of the Kultobe settlement. Archive photos show you what the objects looked like in fact and ours show a modern view of the objects, the orthophotolans», explained Ruslan Sherbayev, the archaeologist. 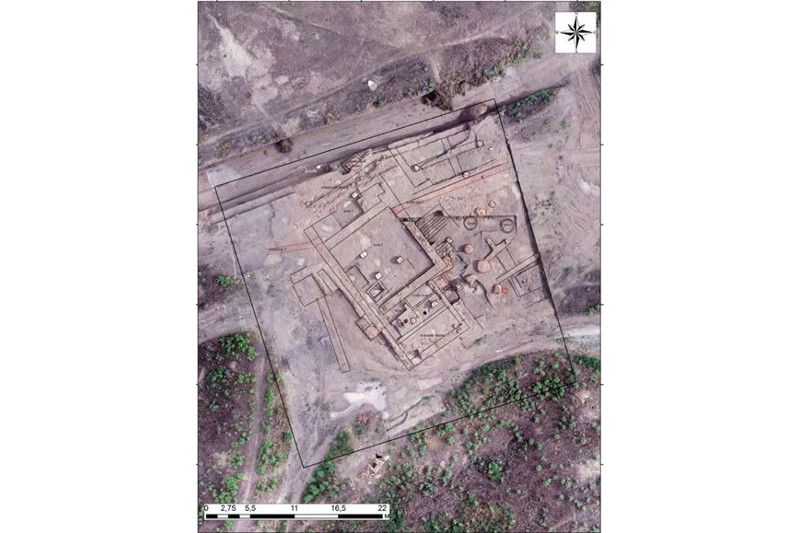 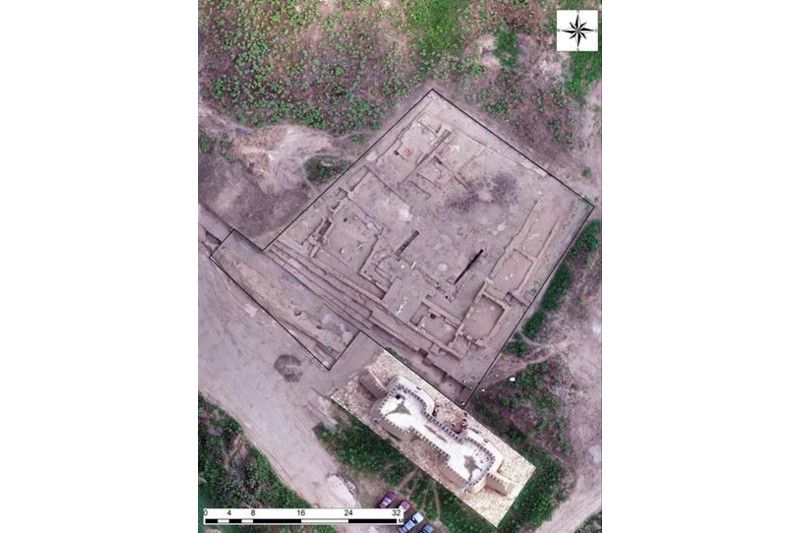 This method is very effective and now it is very popular in the world archeology. Moreover, this method allows you to reconstruct not only buildings, but all kinds of details of vessels or other products, to assemble «all the pieces» together. As a result of this computer «manipulations», an entire model of the construction will be obtained. It can be imported into electronic digital format in order to create a three-dimensional image.

«The concept developed by our archaeologists is a synthesis of modern techniques, including archaeological research and identification techniques, as well as modern computer technology, a three-dimensional printer and etc., brings us closer to the final goal that is to create an authentic landscape of the ancient city within the open-air archaeological park «Kultobe Settlement». We are sure that chosen methodology meets the highest world standards in archeology and scientific restoration of cultural heritage sites», summarized Zhanyerke Shaigozova, the senior associate researcher of the project. 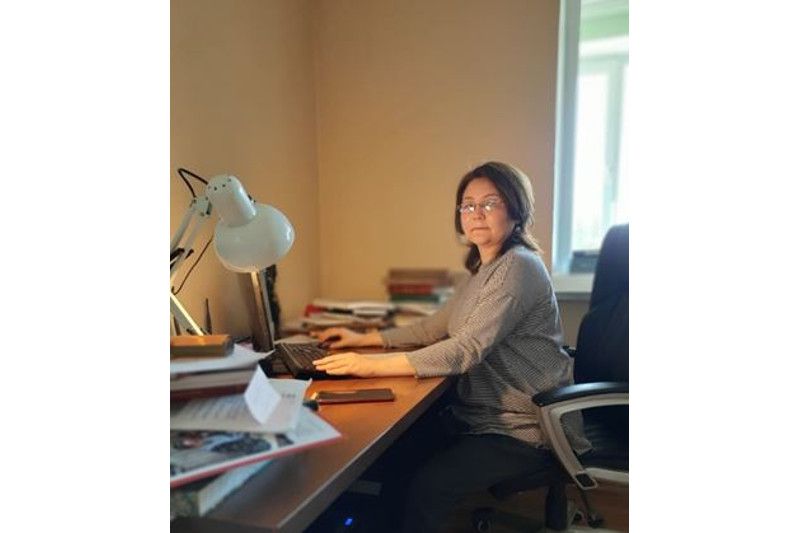 The project is funded by ERG. 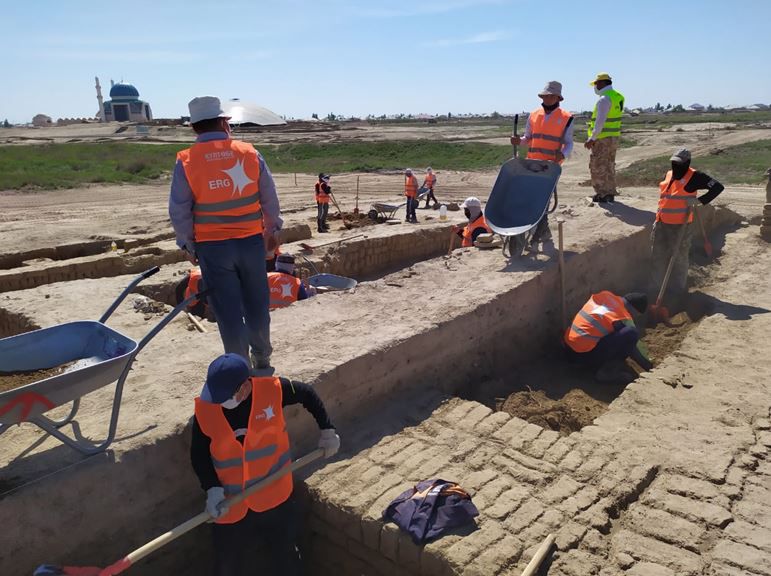 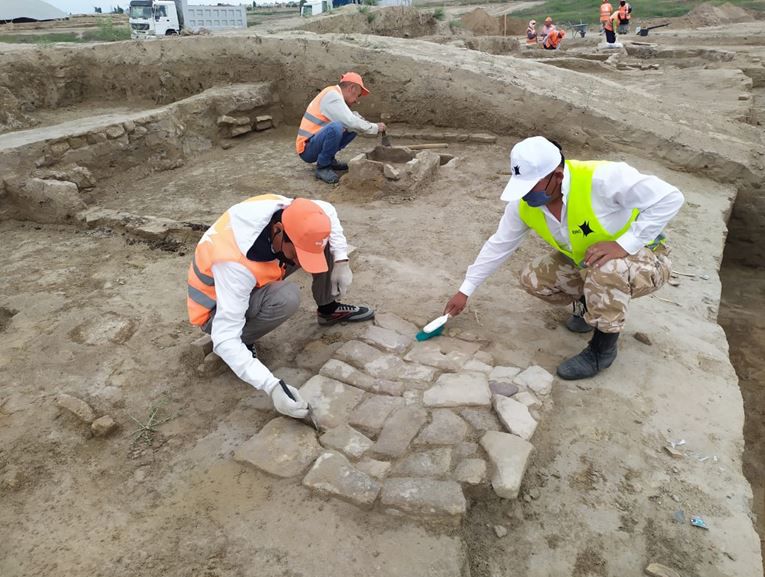