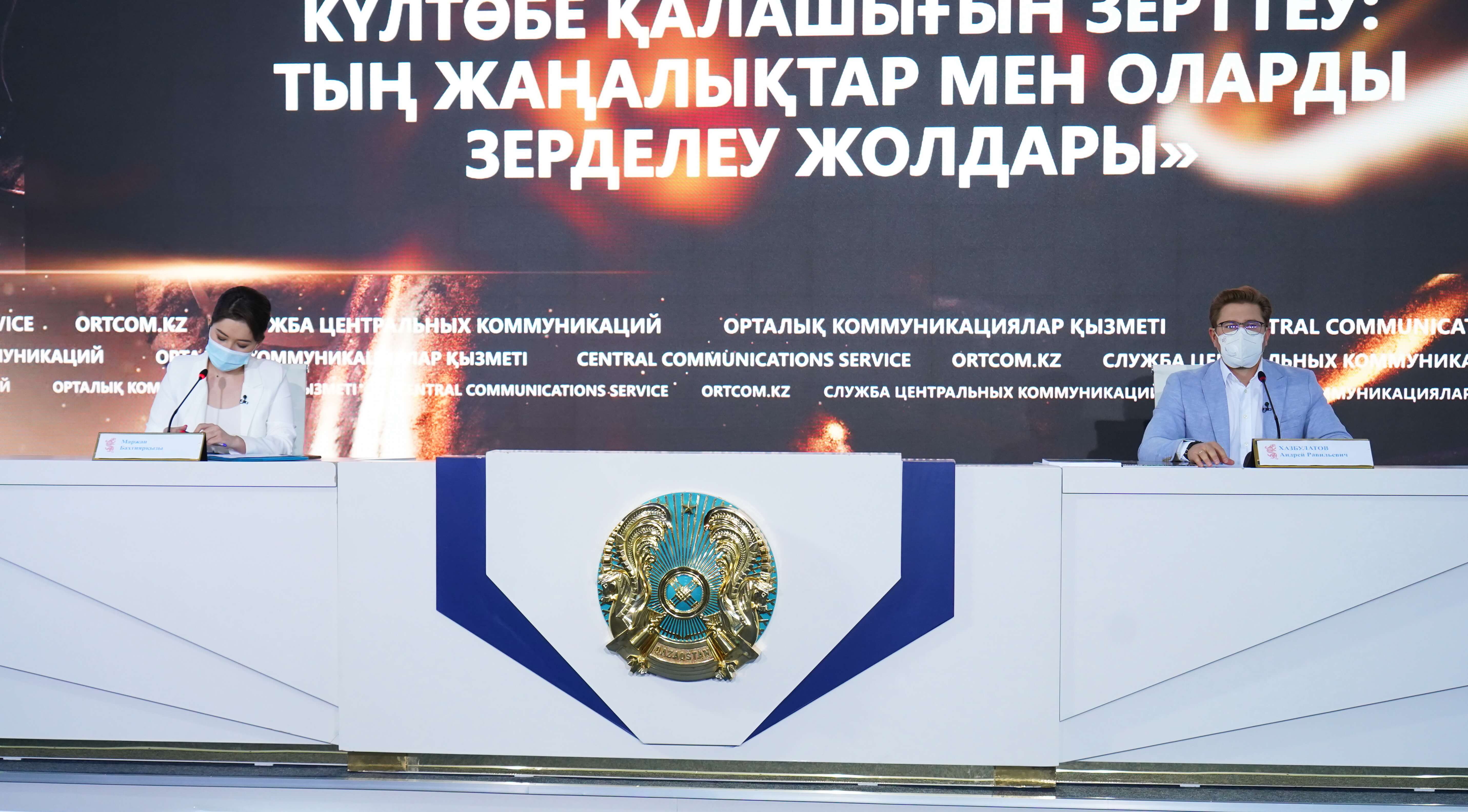 The bricks and facing ceramics of the mausoleum of Khoja Ahmed Yasawi have made by craftsmen from Kultobe. In Kultobe, the quarters of pottery workshops have been excavated and studied. And the city itself was the abode of Sufi preachers. About it illustrates by the found cult and ritual building of the representatives of the Yasawi`s Order of the XV-XVI centuries. The news about the finds in the forerunner of Turkestan was shared by the General Director of the KazRIC Andrey Khazbulatov in the capital's studio Central Communications Service.

Large-scale archaeological research held using modern technologies: GPR scanning, photogrammetry, drone surveys, identified the most valuable historical objects of the settlement. The technologies help specialists to preserve the architectural and spatial environment and the historical landscape of the object.

«Scientific conservation and restoration work carries out after archaeological research and documentation of the found architectures and artefacts. This process allows us to preserve the rich cultural heritage of the country. The methodology of conservation, restoration of the historic objects and the scientific concept developed based on comprehensive consultations with international experts of UNESCO, which have extensive experience in the preservation of world-class cultural heritage, which, in principle, is the settlement of Kultobe», -  stressed the General Director of the KazRIC.

He also expressed confidence that now Turkestan will become even more attractive for tourists.

«We are confident that the ongoing scientific research of the Kultobe settlement will further strengthen not only the status of Turkestan as the oldest sacred centre of the Turkic world but also will attract many tourists with its ancient history. Following the example of the famous archaeological parks in the world: Yoshinogari in Japan, Parkin in the United States, the European Archaeological Park Blisbrook-Reinheim and others».