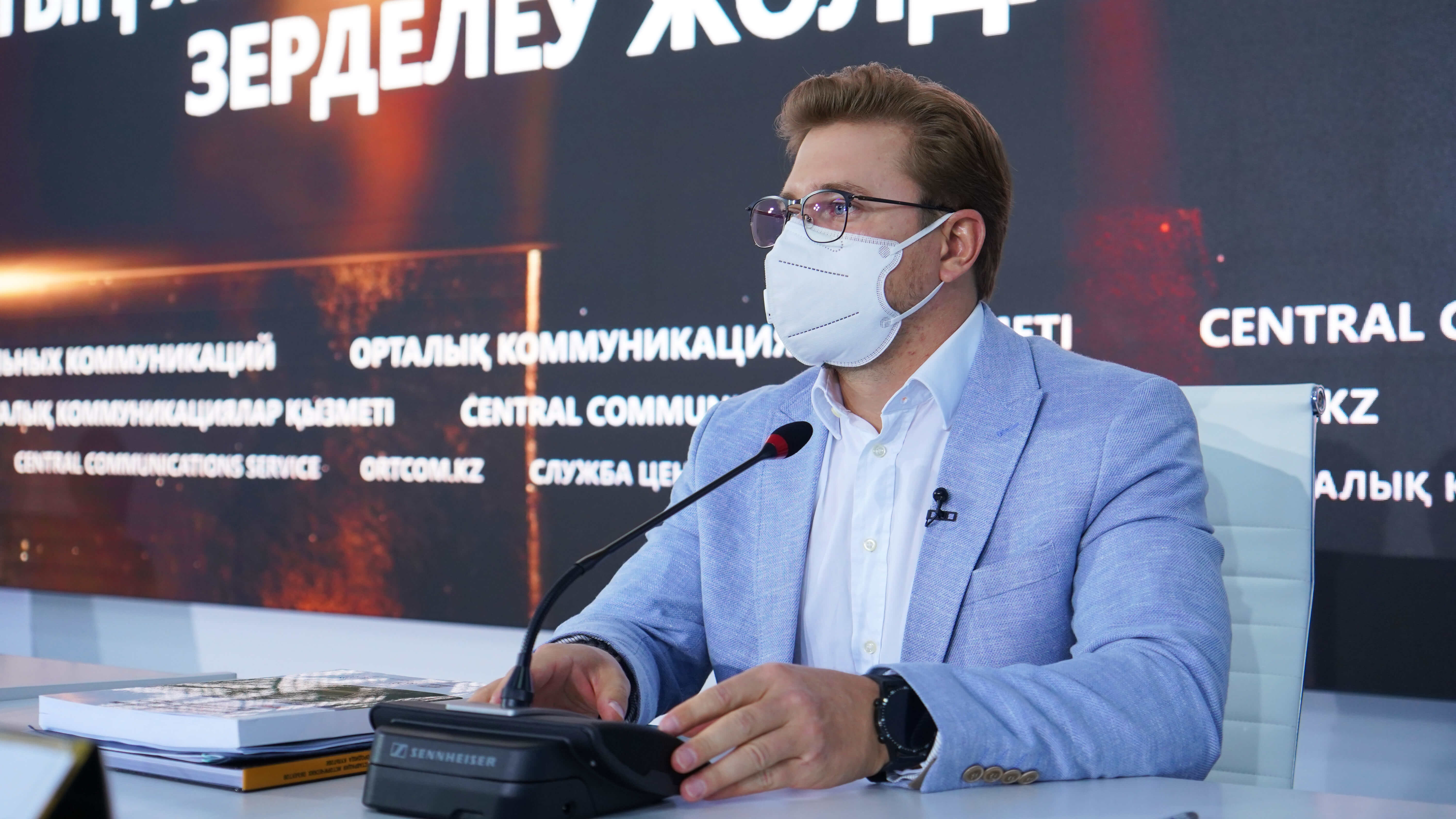 When studying Kultobe`s objects and finds, four essential historical periods are visible: the Kangyu period, the age of the Turkic Khaganate, the period of the dissemination and consolidation of Islam, and the period of the Kazakh Khanate.

«In the course of the ongoing work on the settlement of Kultobe, archaeologists have discovered rare and unique finds. These are gold jewellery of the Kangyu era, jewellery of later ages made of silver, bronze and other metals, ancient and medieval ceramics, an enormous fund of ancient coins. The most ancient of the coins relate to the Turgesh period. The coins of local production, minted in the Turkestan mint, dating from the XVI-XVII centuries, are also amazing», - Khasbulatov reported.