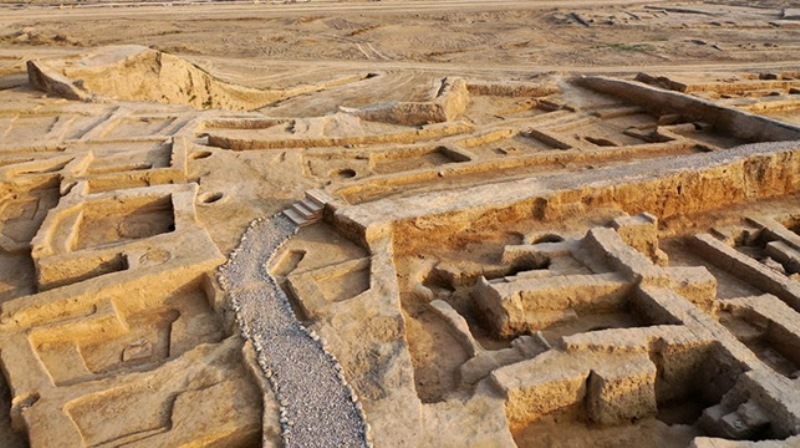 It announced at a briefing in the Central Communications Service by the General Director of the KazRIC Andrey Khazbulatov, the portal My City reports.

Studies of the Kultobe settlement have yielded several new discoveries.

«Scientists-archaeologists and historians confidently speak not only about the age of Turkestan-more than 2000 years, but also have material evidence of its continuous history, starting from the Kangyu era up to the XIX century. The buildings of different ages have already been studied and restored at the moment. Among them are ancient religious buildings with altars, medieval baths, a mosque and other architectural complexes. They will become the main points of the tourist route of the future archaeological park», - Khasbulatov explained.

When studying Kultobe`s objects and finds, four essential historical periods are visible: the Kangyu period, the age of the Turkic Khaganate, the period of the dissemination and consolidation of Islam, and the period of the Kazakh Khanate.

«In the course of the ongoing work on the settlement of Kultobe, archaeologists have discovered rare and unique finds. These are gold jewellery of the Kangyu era, jewellery of later ages made of silver, bronze and other metals, ancient and medieval ceramics, an enormous fund of ancient coins. The most ancient of the coins relate to the Turgesh period. The coins of local production, minted in the Turkestan mint, dating from the XVI-XVII centuries, are also amazing», - Khasbulatov reported.