Mosque of the XVI - XIX centuries 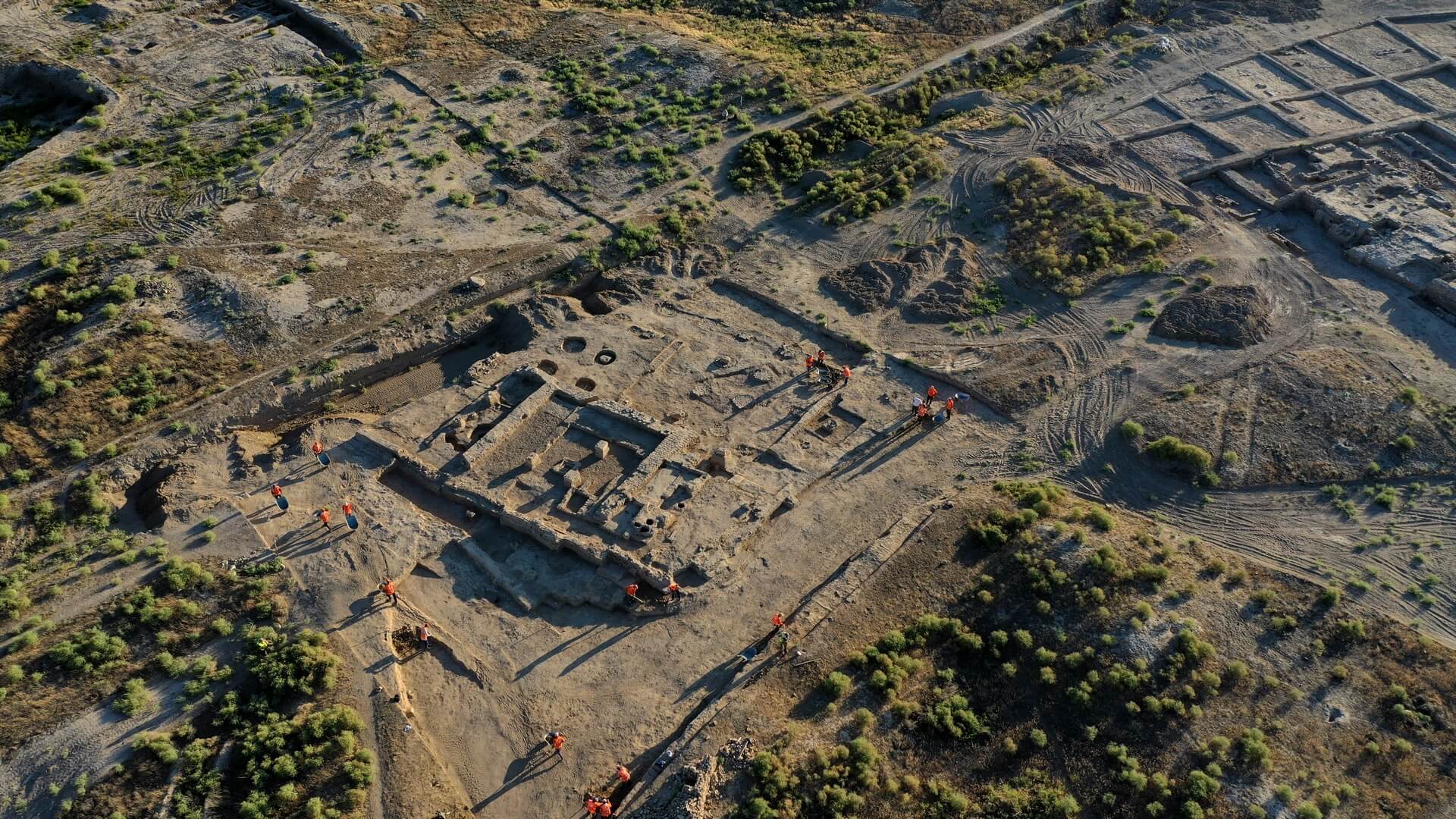 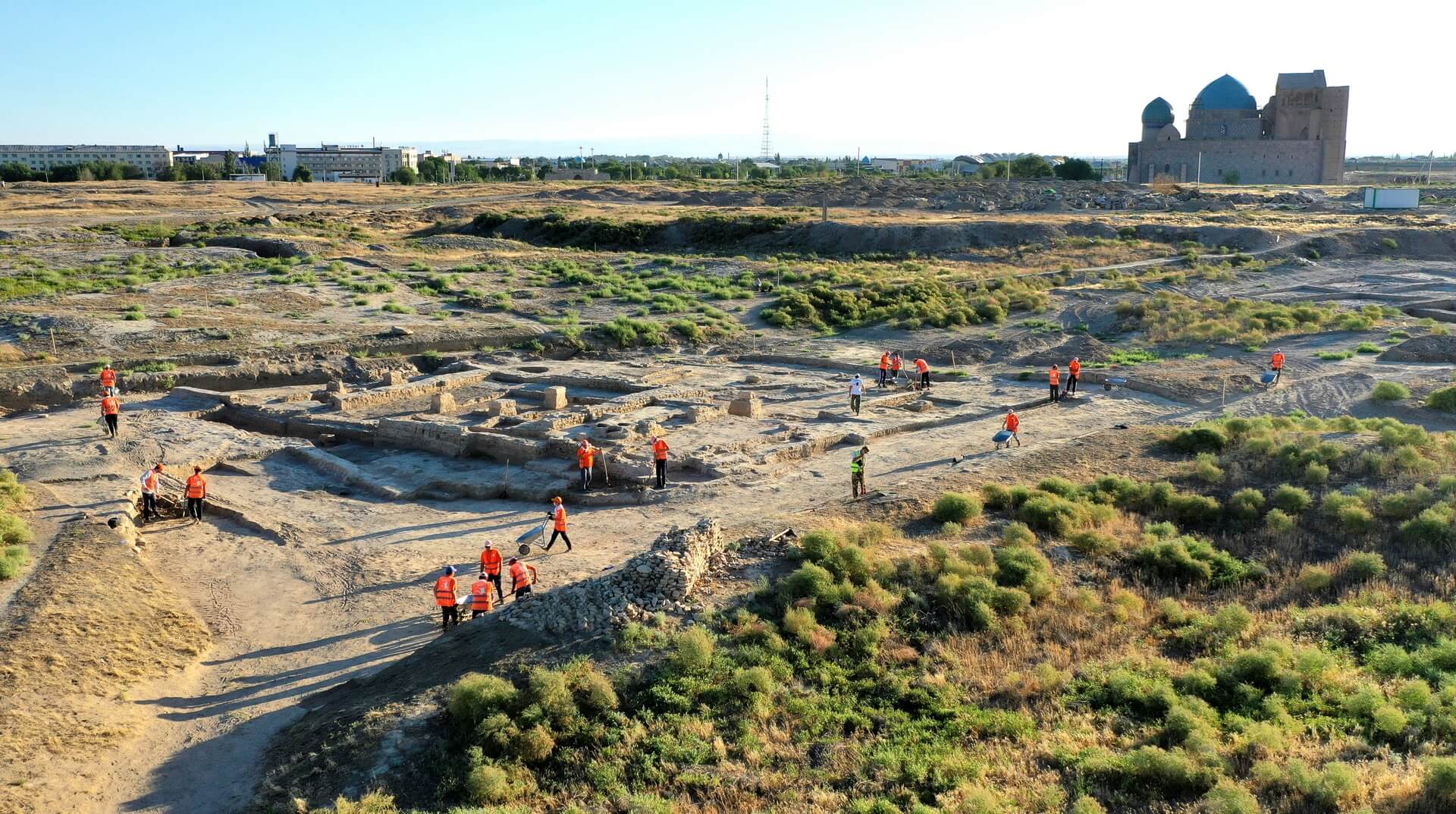 The dimensions of the structure are 30 x 26 m, and its central hall is square in size 12x12 m. The central part of the mosque had 8 columns and initially the structure was domed, which was eventually dismantled, and a flat roof with beamed ceilings was installed in its place. The columns were wooden and possibly richly carved. The closest analogue of this mosque is located in the immediate vicinity of the city of Turkestan in the village of Karnak. The courtyard area of the building demonstrates an eight-row mosque. Presumable dating of the object is XVI – XIX centuries.